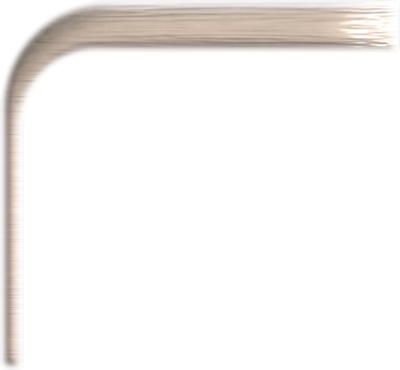 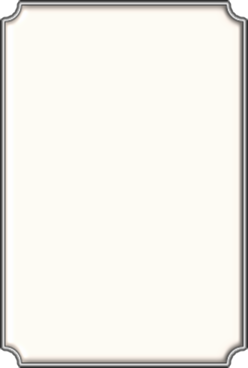 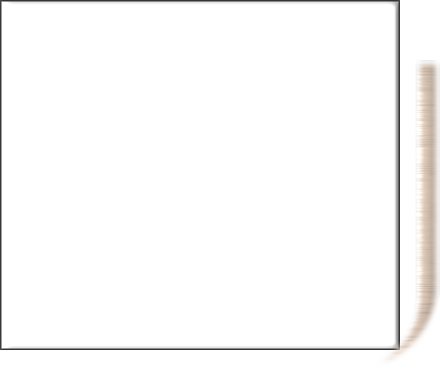 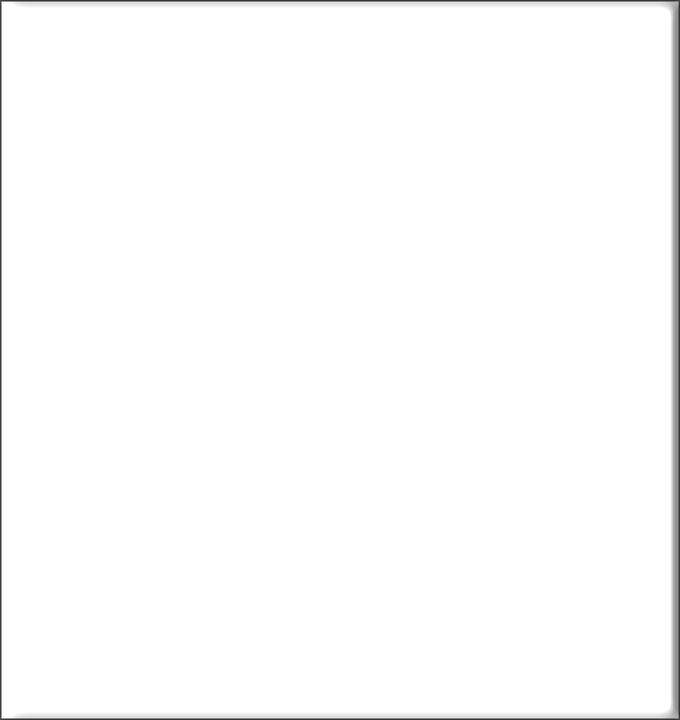 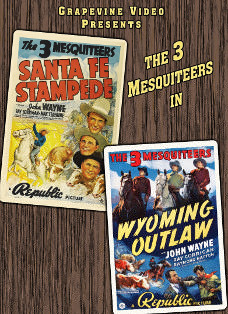 The Carson family, having discovered gold, summon their friends the Mesquiteers to help them secure their future wealth for a share of the mine. And they need the help because the crooked mayor, with the town judge in his pocket, is out to beat the Carson's to the gold! 54 minutes.

The Mesquiteers are out to help the Parker family who has been ruined by a local crooked politician. However it might be too late as the family's troubles have already forced the Parker's son, Will, into a life of crime and poaching to feed the family. 55 minutes.